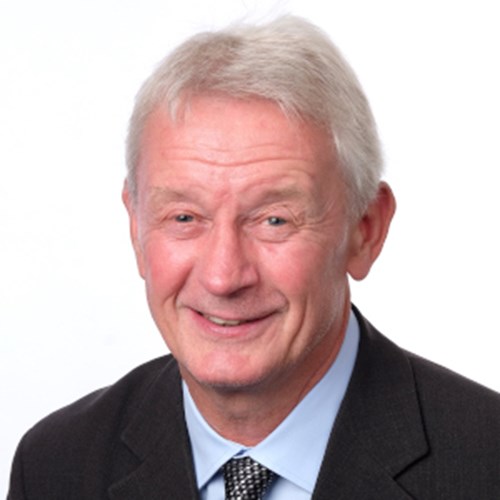 Michael is a Chartered Tax Advisor and a Fellow of the Association of Chartered Certified Accountants. Michael joined the tax department of the former BDO Reads, a Guernsey chartered accountancy practice, in 1987 progressing to his appointment as tax partner in 1991. Subsequent to the purchase of the fiduciary, investment and taxation divisions of BDO Reads by Banque General du Luxembourg in 1999, Michael was appointed as the Group Managing Director of its successor, Fortis Guernsey, in 2003 - a position he held until February 2009. Michael continued to work for Intertrust Group on a part-time basis as a consultant to their private client business until June 2019 when he joined NSM Limited. Prior to joining BDO reads, Michael was employed by KPMG in Guernsey and Touche Ross in London. Michael holds a number of non-executive board appointments of both public and private companies including UK Commercial Property REIT Limited.