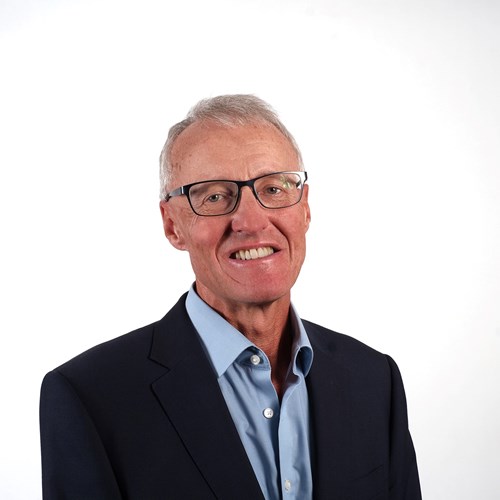 Peter graduated in Economics from Leeds University before qualifying as a Chartered Accountant with Coopers & Lybrand, a predecessor firm of PWC. He is resident in Guernsey where he works as an independent non‐executive director to a number of publicly quoted investment companies. From 2001 until 2017 Peter worked with the Intertrust group of companies in Guernsey where he held senior Board positions with both the fiduciary and fund services divisions. During this time he acted as a non‐executive Director to a number of Intertrust investment company clients, both private and publicly listed, invested in a variety of asset classes including Real Estate, Private Equity and Alternatives. Prior to 2001 Peter was based in several offshore jurisdictions where he was employed in senior management positions within a number of leading financial services providers.